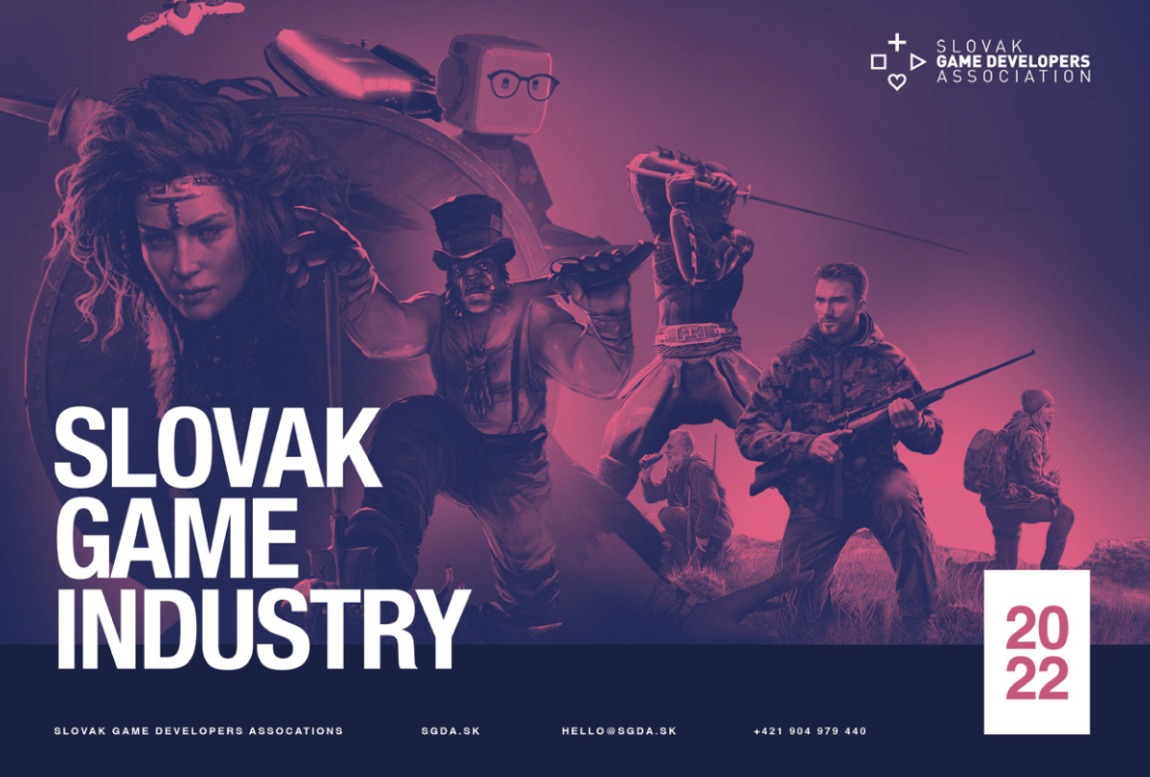 The Slovak Game Developers Association has released an updated 2022 version of the Slovak Game Industry catalog, which includes detailed statistics on the economics, demography, and other various quantitative indicators on the Slovak game developer scene. The material also includes a comprehensive list of active companies, outsourcers, currently-developed projects, educational initiatives, and game-related events.

Slovakia's game industry did not slow down in its years of growth in 2021, growing to a total turnover of EUR 80 million and employing 1,079 game developers in 70 companies. According to statistics from the Slovak Game Developers Association, these key indicators have been growing at a similar rate for many years, although a slight slowdown is expected after the record-breaking pandemic years.