Slovakia's game industry did not slow down in its years of growth in 2021, growing to a total turnover of EUR 80 million and employing 1,079 game developers in 70 companies. According to statistics from the Slovak Game Developers Association, these key indicators have been growing at a similar rate for many years, although a slight slowdown is expected after the record-breaking pandemic years. 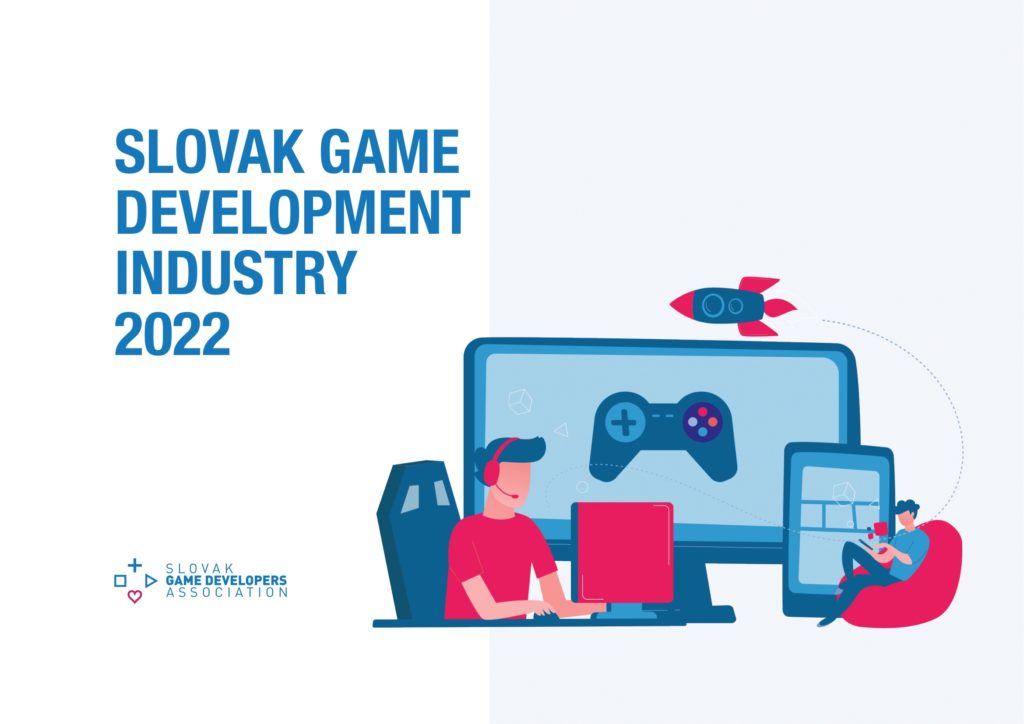 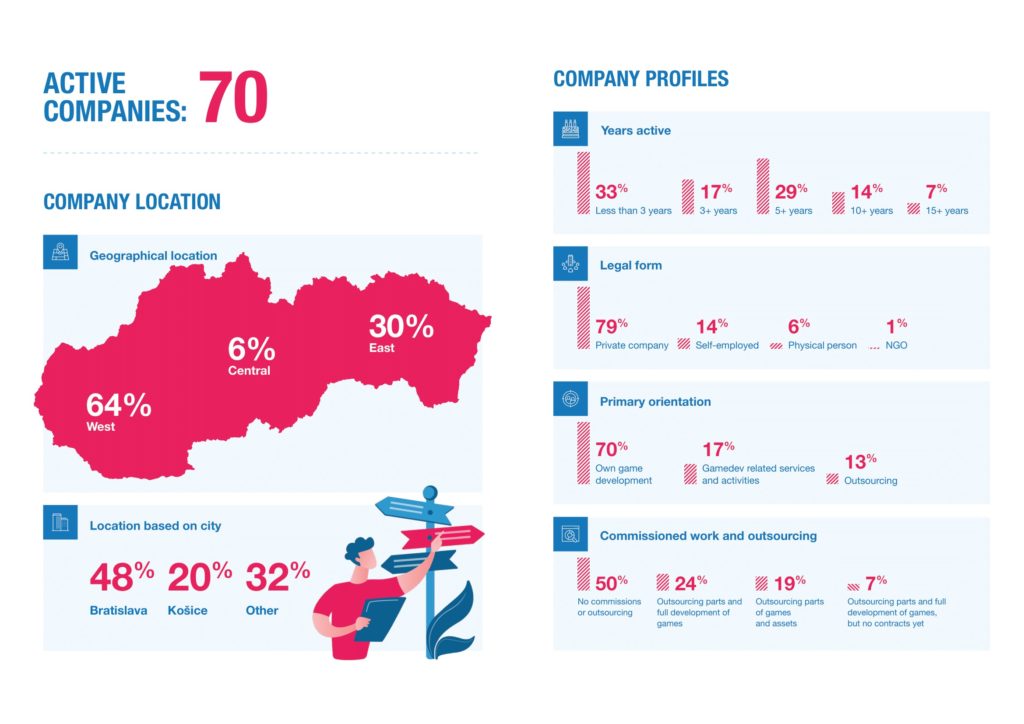 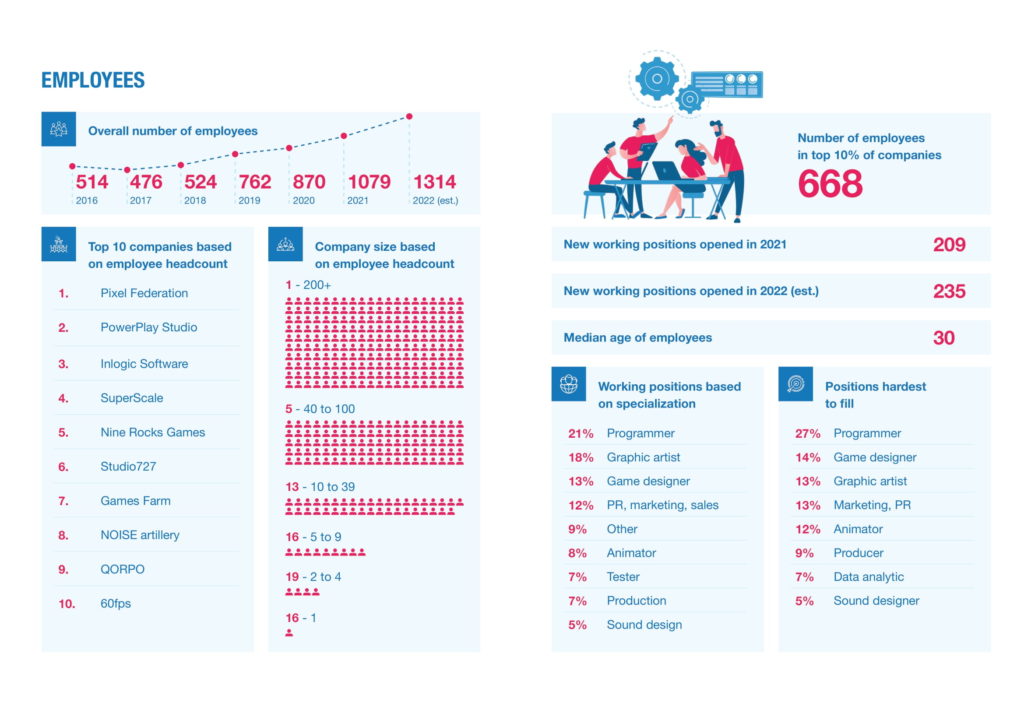 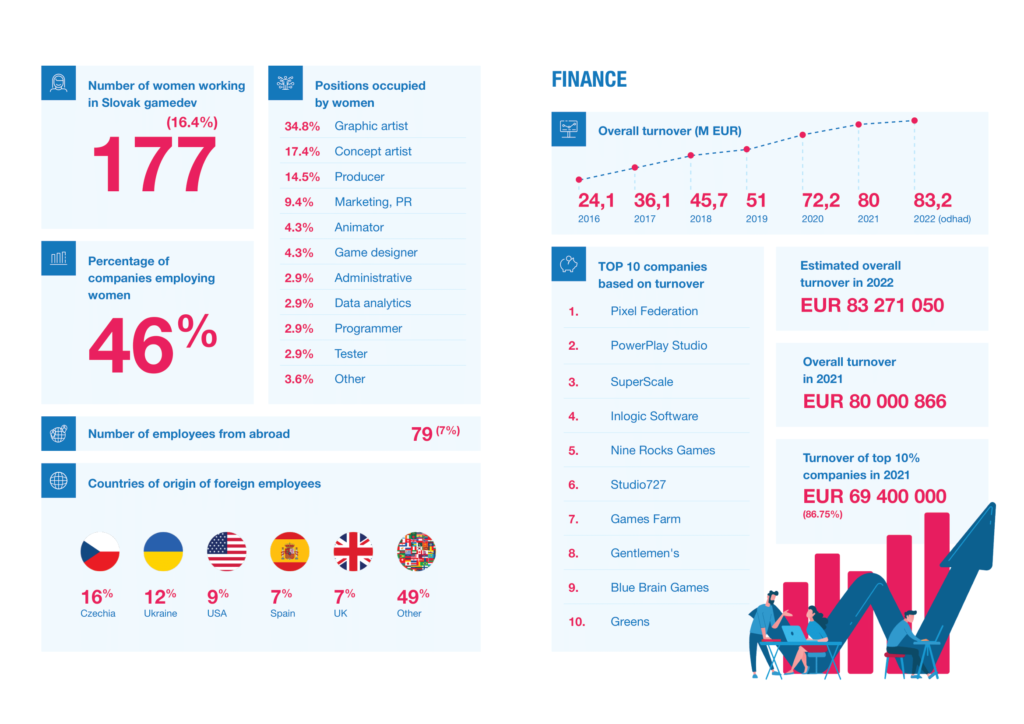 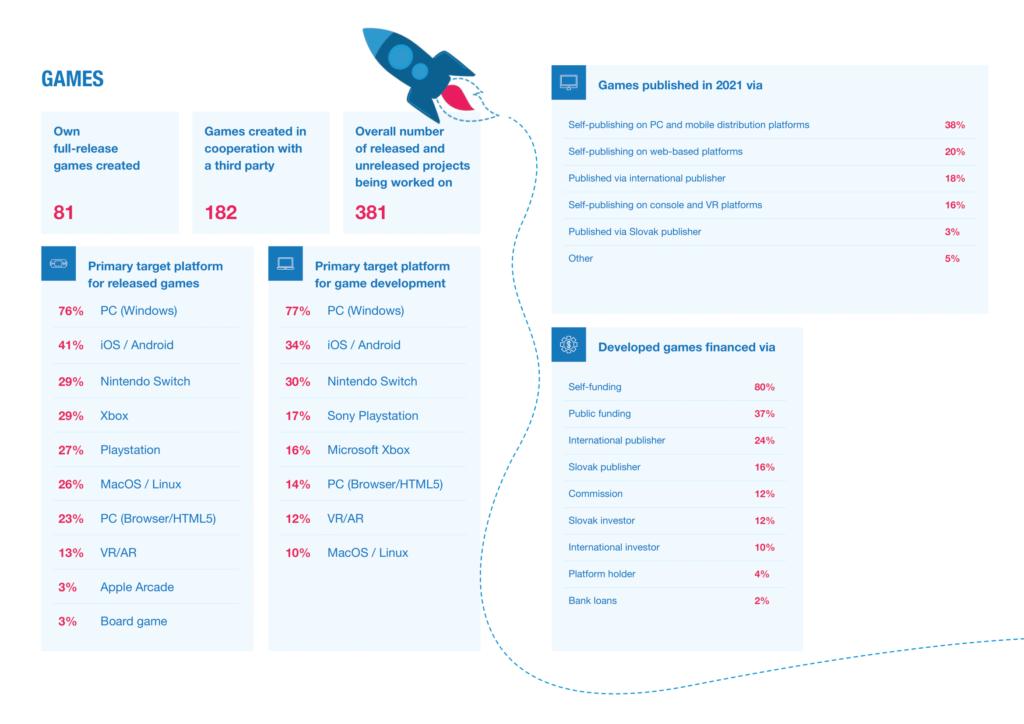 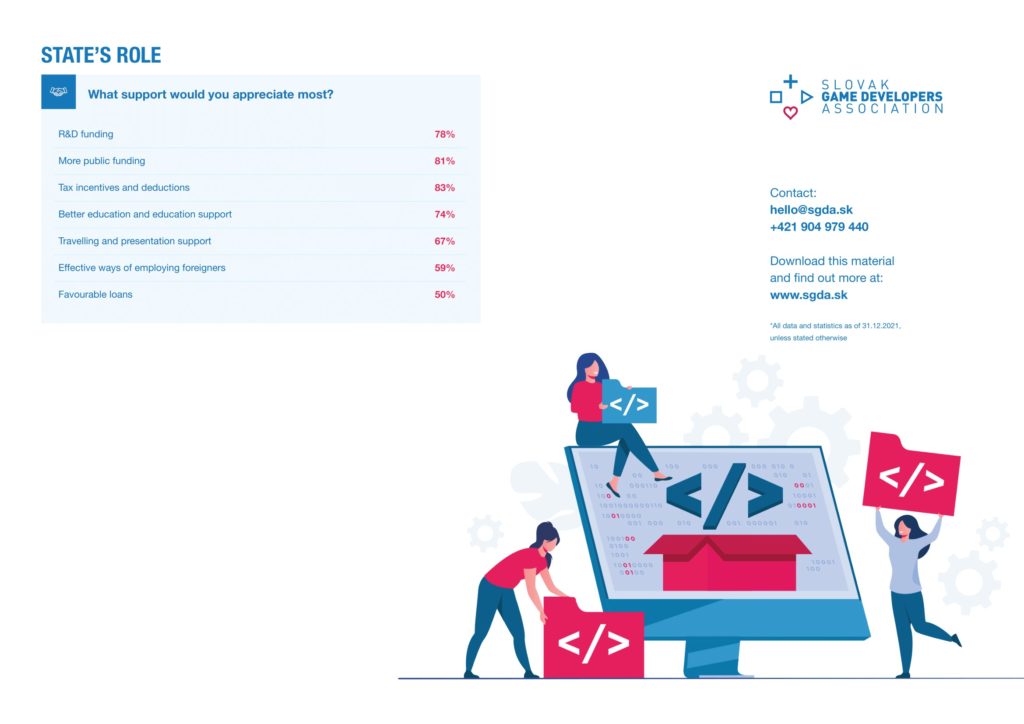 24 Aug 2022, Bratislava - The segment of digital game development and associated services in Slovakia has been growing continuously for several years, according to an updated survey titled Slovak Game Industry in 2022, published by the Slovak Game Developers Association (SGDA).

In 2021, game developers in Slovakia achieved a turnover of EUR 80 million, with the top 10% of companies contributing EUR 69.4 million to the total turnover. Compared to last year, the share of the top-performing companies in turnover relative to the rest has hardly changed at all. Thus, the turnover of medium-sized and small businesses in this segment is growing at a similar rate.

In our territory, 70 companies are professionally involved in game development, the largest of which has long remained the Bratislava studio Pixel Federation. Other large companies include PowerPlay Studio, Inlogic Software from Košice, service provider SuperScale or Nine Rocks Games studio, belonging to one of the world's largest game publishers THQ Nordic. Companies in this sector are mainly concentrated in Bratislava (64%) and Košice (30%).

SGDA further reports that domestic developers released up to 81 of their own games in 2021, 182 projects were further developed through collaboration with another entity, and a total of 381 upcoming games are actively in the pipeline. The domestic scene is primarily focused on the PC platform (77%), but there is also a significant presence of games released on mobile devices (34%). Most studios self-publish their games without the help of foreign publishers and finance their development from their own resources.

The companies currently employ 1,079 professional developers, of which 16.4% are women and 7% are foreign developers. The most in-demand and hardest-to-fill jobs in the game industry in Slovakia are programmers, game designers, and graphic designers.

ABOUT SGDA
The aim of the Slovak Game Developers Association (SGDA) is to shape an attractive environment and improve conditions for game development in Slovakia, to support game developers and game startups, to educate and develop talent and to educate the professional and lay public in the field of digital game development. For more information visit: www.sgda.sk