Slovak Game of the Year
Blood Will be Spilled

Best Debut
Blood Will be Spilled

The western-styled platformer Blood Will Be Spilled by the Bratislava studio Doublequote won the main prize in Slovak Game of the Year 2019 awards. The Trainstation 2 railway strategy from the Pixel Federation studio, which won two awards, was also successful. The winners received an award given by the Slovak Game Developers Association at the virtual stage virtually of vdeo game festival Game Days Online Edition.

The winners of the Slovak Game of the Year 2019 were decided by an expert jury composed of game developers, journalists and personalities - Táňa Zacharovská, Lucia Dubáčová, Miloš Krekovič, Matúš Štrba, Peter Nagy.

In addition to the main prize, Blood Will Be Spilled also won awards for the best visual design, the best debut and the best PC / console game. The ambitious project is the result of the work of the two-member Bratislava team Doublequote. The goal of the comic-tuned game is to help the main character - a mosquito gunslinger - achieve his bloody revenge. "If a competing title can be said to have clearly stood out during the jury's first evaluations, it was the mature and sovereign debut of Doublequote Studio. Blood Will Be Spilled is in several ways an original game with an exceptionally strong and detailed visual, in which a convincingly created fictional world of the story richly balances some mistakes and shortcomings in the playability of the title ", the jury explained its decision. 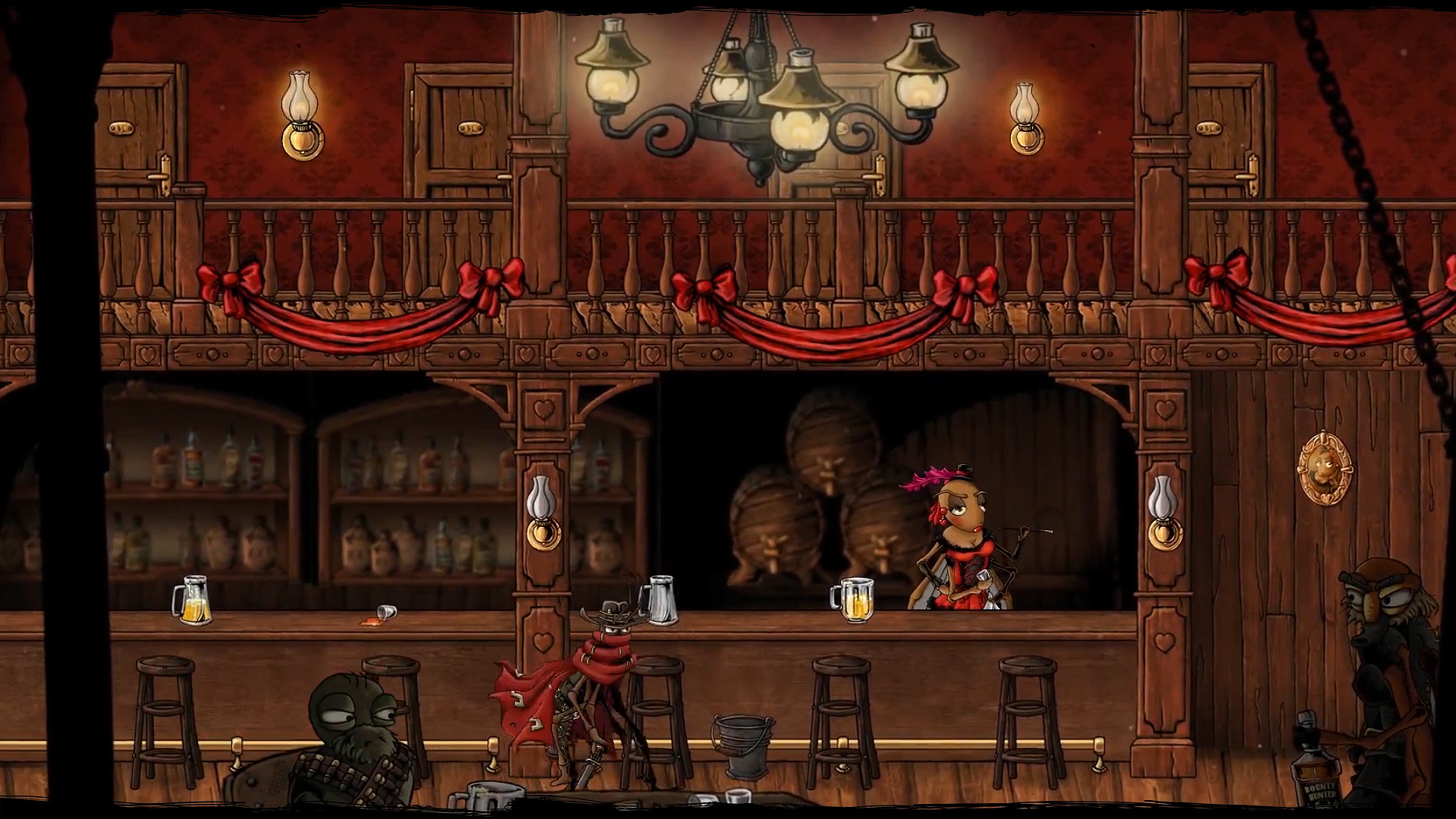 The railway simulator Trainstation 2 from the largest Slovak studio Pixel Federation also did very well. The popular sequel won awards in the categories of best game design and best mobile game. "The jury appreciates the solid and harmonious reworking of 3D visuals and game design of the game and the combination of tycoon, collectibles and casual mobile games," the jury praised the excellent mix of game elements. 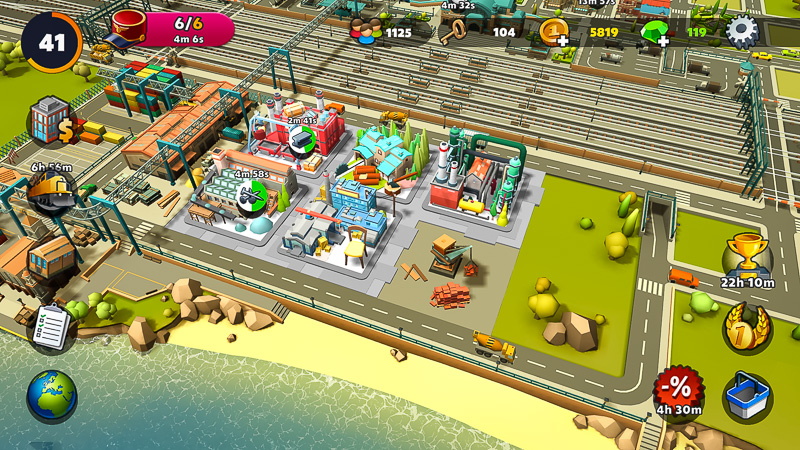 According to a vote on the Sector.sk game portal, the Vivat Sloboda retro game worked on by Team Vivat, which draws attention to the contrast between life in the past and the present, won the players' award. The project also received an "honorable mention" in the category Another View. "We appreciate the original game design approach to the theme and the use of the passive dialogues of taxi passengers during the Gentle Revolution to depict the atmosphere around November '89. The game in the current state is at the level of a demo, but we would like to support the creators to continue the project and develop it further in terms of visual and story, but also in the field of game design itself," the jurors encourage the authors. 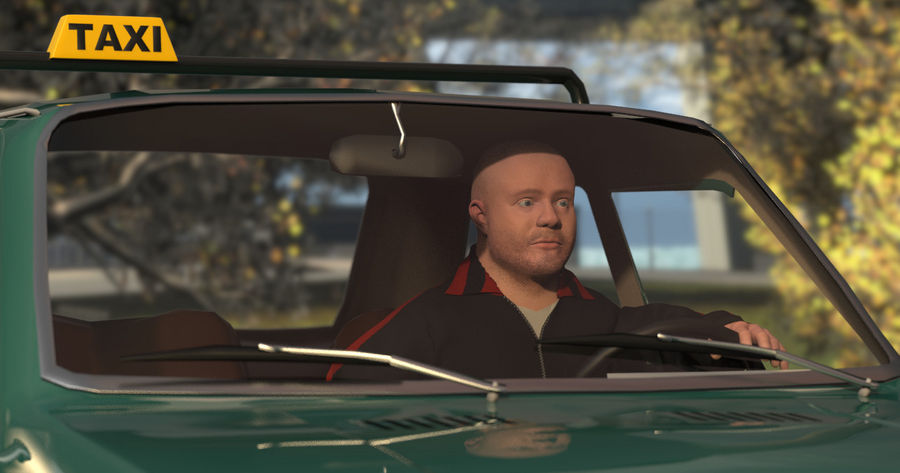 In the category Another view jurors were most interested in the visually attractive and innovative platformer Hrdina by Bartoš Studio. "There are games that go beyond the standard idea of what we imagine under this word. The hero is one of them. It represents a symbiosis of music, its text and playability, where playability completes the context of the music, which in turn creates the story of the game. The hero really represents a different view of the games that deserves our attention, "explains the jury.

The judges in the main categories also selected "honorable mentions" of games, which did not win the main awards, but with their high quality they are worth attention and installation. In the main category, in addition to the winner, the game Trainstation 2 appeared most often. In the category of the best jury debut, the logic game Splash Wars by FatHillGames also attracted attention. On mobile platforms, the beautifully crafted puzzle game House of Da Vinci 2 from the Blue Brain Games studio also caught your eye. "The jury has decided to highlight the continuation of the successful 3D puzzle adventure for its engaging atmosphere and the plastic background of a 16th-century historical story, which (at times more or less) organically completes solving puzzles and riddles," the jury praises the atmospheric puzzle game. 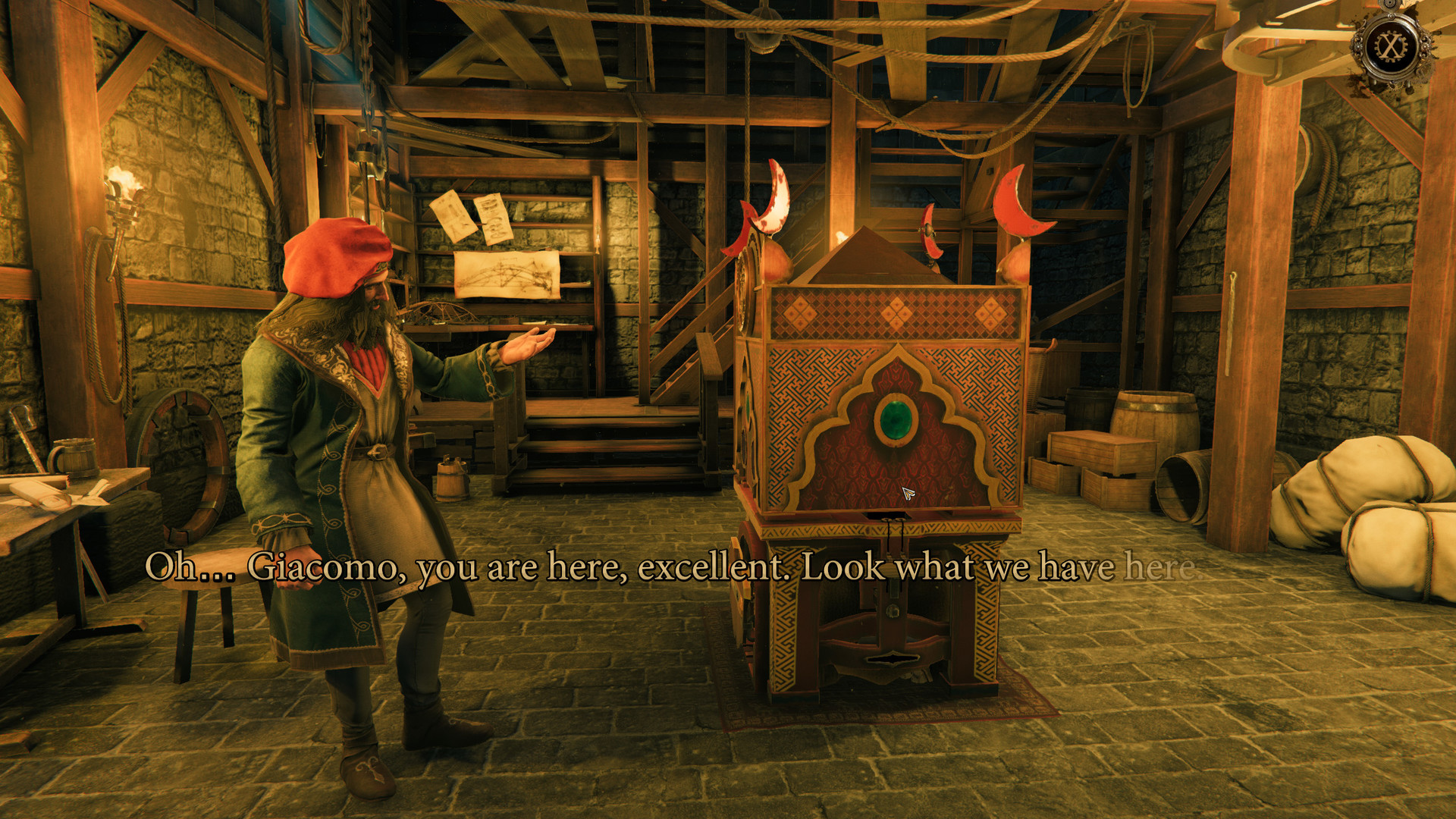