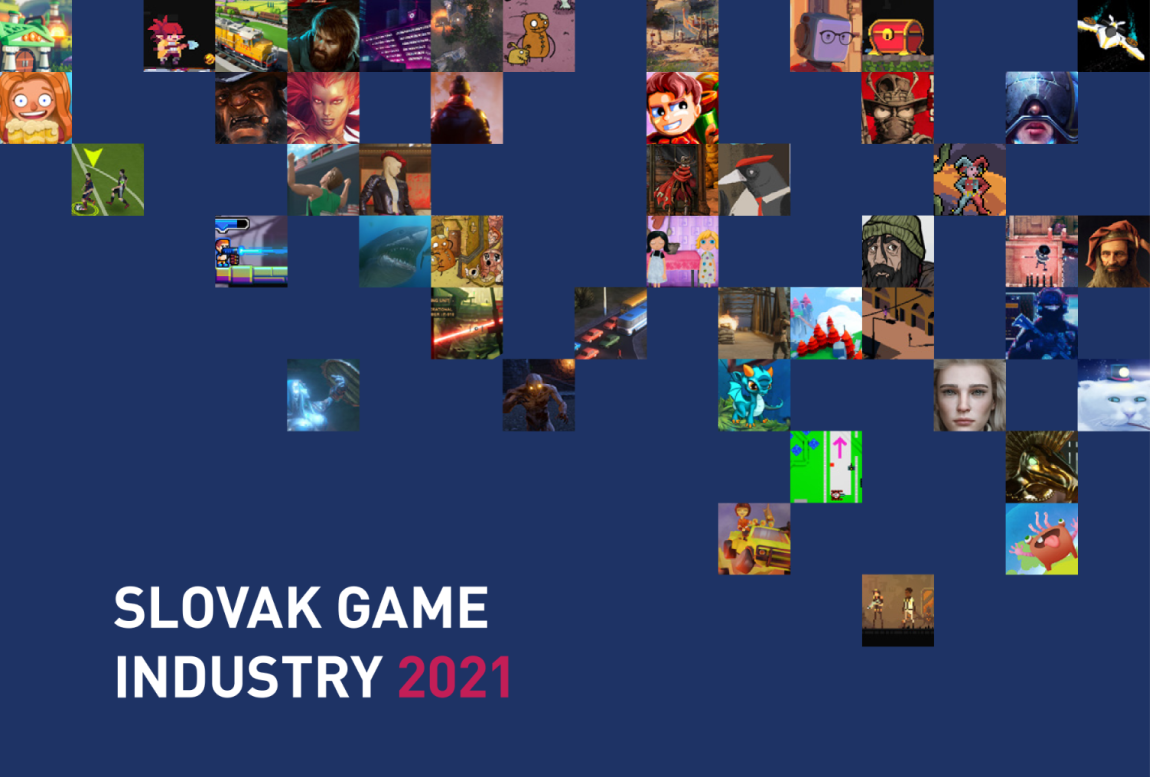 The Slovak Game Developers Association has released an updated 2021 version of the Slovak Game Industry catalog, which includes detailed statistics on the economics, demography, and other various quantitative indicators on the Slovak game developer scene. The material also includes a comprehensive list of active companies, outsourcers, currently-developed projects, educational initiatives, and game-related events.

The Slovak game development industry was not stopped by the pandemic as it grew significantly in 2020, reaching an overall turnover of 72.2 M EUR. According to statistics, the turnover of this segment of the domestic economy surpassed 2019 by 29%. There are 870 professionals currently working in the industry, 26 games were published and 52% of all companies are located in the Bratislava region.